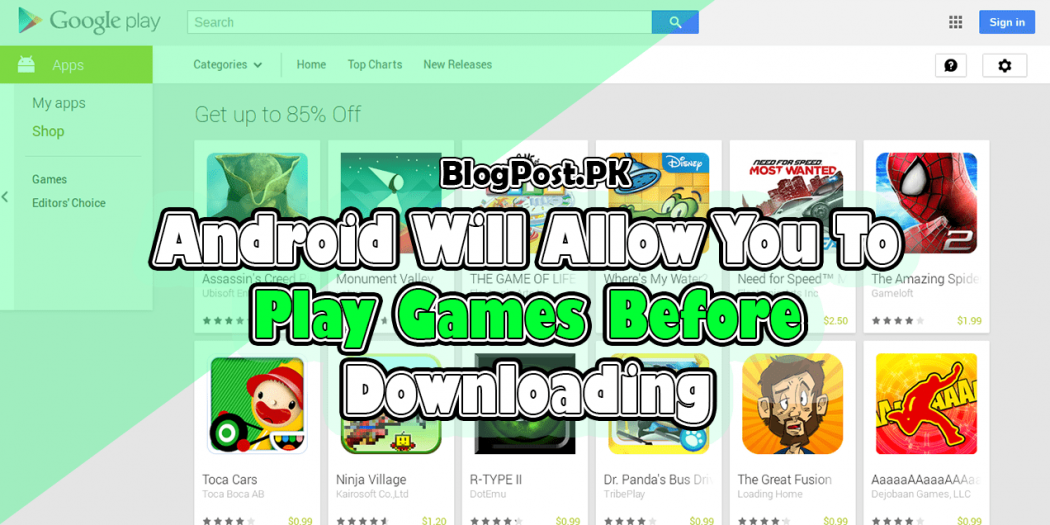 Future – Android Will Allow You To Play Games Before Downloading

As you may have an idea that Mobile gaming is more graphic intensive than it was, the gaming market of smartphones is growing day by day thanks to the rapid improvement of Phones and mobile games every year.

Games like PUBG, Call of Duty, Fortnite, and many more heavy games take quite a while to download too.

Anyone who keeps changing Mobiles quite often, you know it is quite annoying to have to wait for the game to be installed again in your Smartphone but this could change with the upcoming version of Android.

Google is working hard on a way to allow the individual to play Smartphone games on Play store before finishing the download, Akin to what Sony does on the Playstation 4.

Read Also: How to Close Application on Android

Individuals over at XDA developers have spotted a change in Linux’s kernel submitted by a Google employee.

The documentation revealed a brand new incremental File system that could allow a program to be fully executed before it is fully downloaded on your Smartphone.

“Special-purpose Linux virtual file system that allows execution of a program while its binary and resource files are still being lazily downloaded over the network, USB etc. This would allow running big Android apps before their binaries and resources are fully downloaded to an Android device.”

This brand new file system could let folks try out a new game before it is fully downloaded on their Smartphone and could also help them save a significant amount of data if they are working with limited internet bandwidth.

Now Google is using a Pixel 4XL to test this new file system, which has been in the works for close to a year.

“However, the feature is unlikely to debut with this year’s Android 11 and might instead accompany the 2021 Android version. From what we currently know, apps won’t require a rework to implement these capabilities, though things can change over time.”

The Best Udemy Course on WordPress in Urdu & Hindi 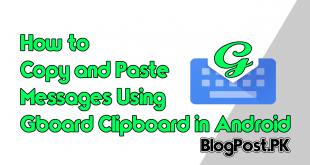 How to Copy and Paste Messages Using Gboard Clipboard in Android 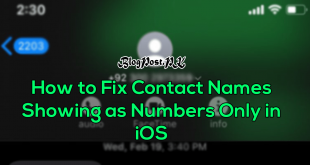 How to Fix Contact Names Showing as Numbers Only in iOS 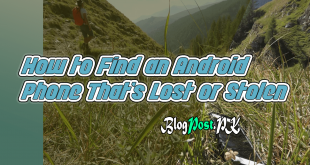 How to Find an Android Phone That’s Lost or Stolen